Facts You Need to Know About Young Adult Fiction

Young adult fiction is all the rage nowadays, and has been a popular buy since a decade ago. From 1997 to 2009, there was at least 900 percent growth in the number of published books for young adults. Some authors purposefully wrote books for teenagers, while others didn’t even know that their book is a young adult fiction until they were finished writing it. To clear things out, once and for all, below is a list of common misconceptions and truths about writing young adult fiction:

People often say “the YA genre.” Young Adult Fiction is not a genre. It can be anything from sci-fi, horror, suspense, to romance. It is a demographic, or a group of target audience rather than a specific type of book that people like to read.

While it is true that YA fiction rarely features an adult protagonist, adults also love them! What’s not to love? The characters sound mature, just like in adult fiction books. The protagonist, and even the antagonist, speaks with intelligence and wisdom. They deal with some heavy and risky problems—pregnancy, drugs, depression—things that even grown-ups find hard to deal with. 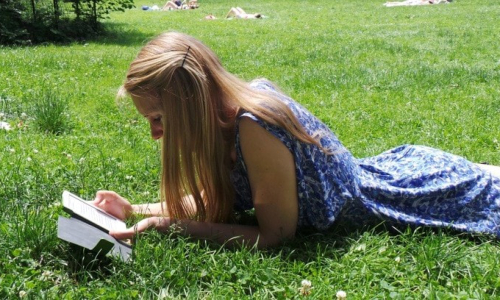 Since YA novels are basically for teenagers, it is not a surprise that they almost, always feature teenage characters. And these teenagers suffer from teenage problems. You might be thinking that these kids should also read something other than themselves. Yet, young adults are still in a process of finding themselves. Novels for teens help them, or rather, show them, how to deal with their problems in an adult way. Yes, the characters still act like teens, but—they are capable of making decisions for themselves, and are quite self-dependent.

Present tense is sharper, making the YA novel plot ideas cinematic to read, and same goes with the first person POV. Teens are inwardly focused, and are more attune to their feelings and thoughts. They also tend to live in the present, so present tense and first person POV is a common feature. 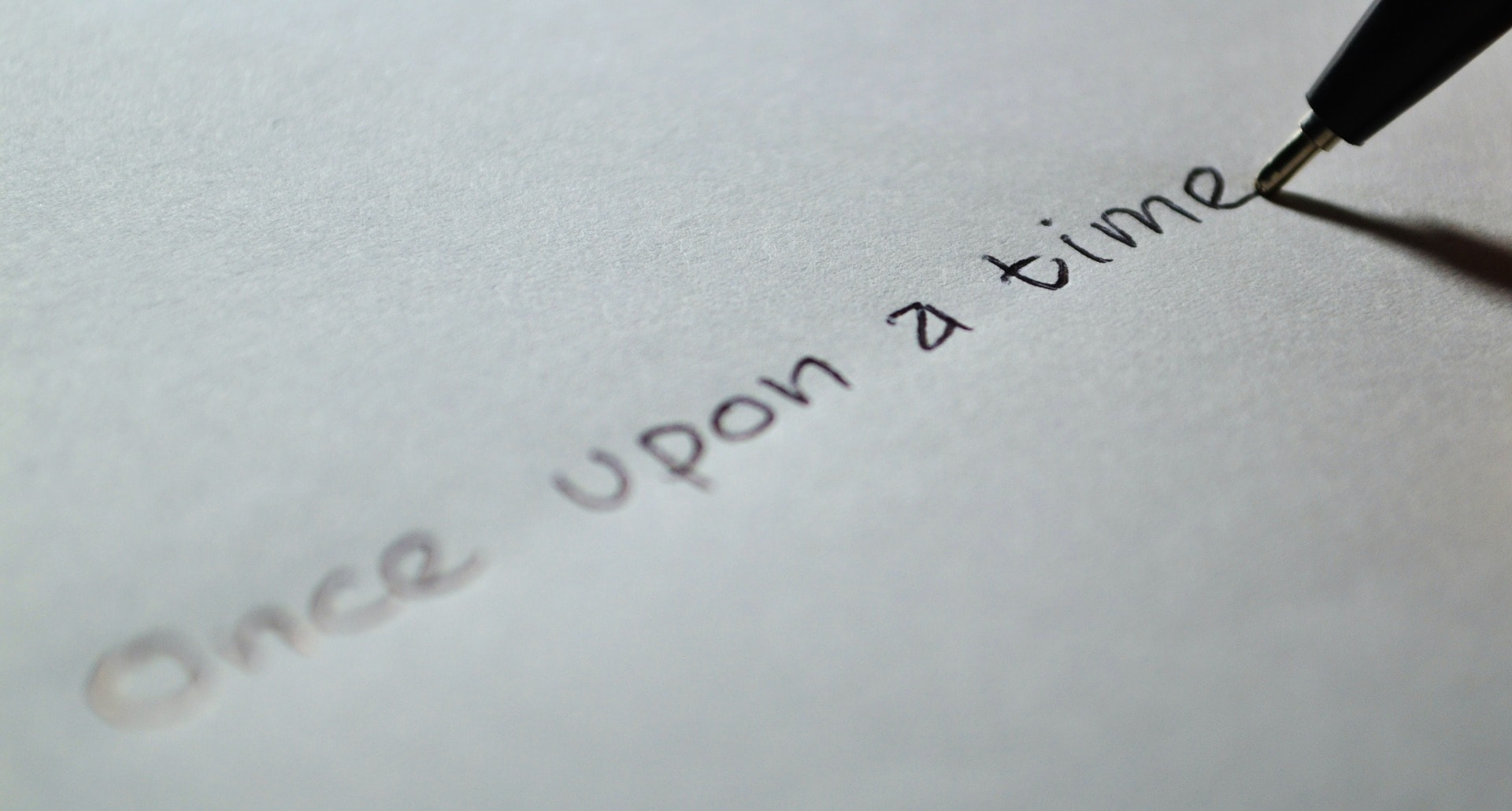 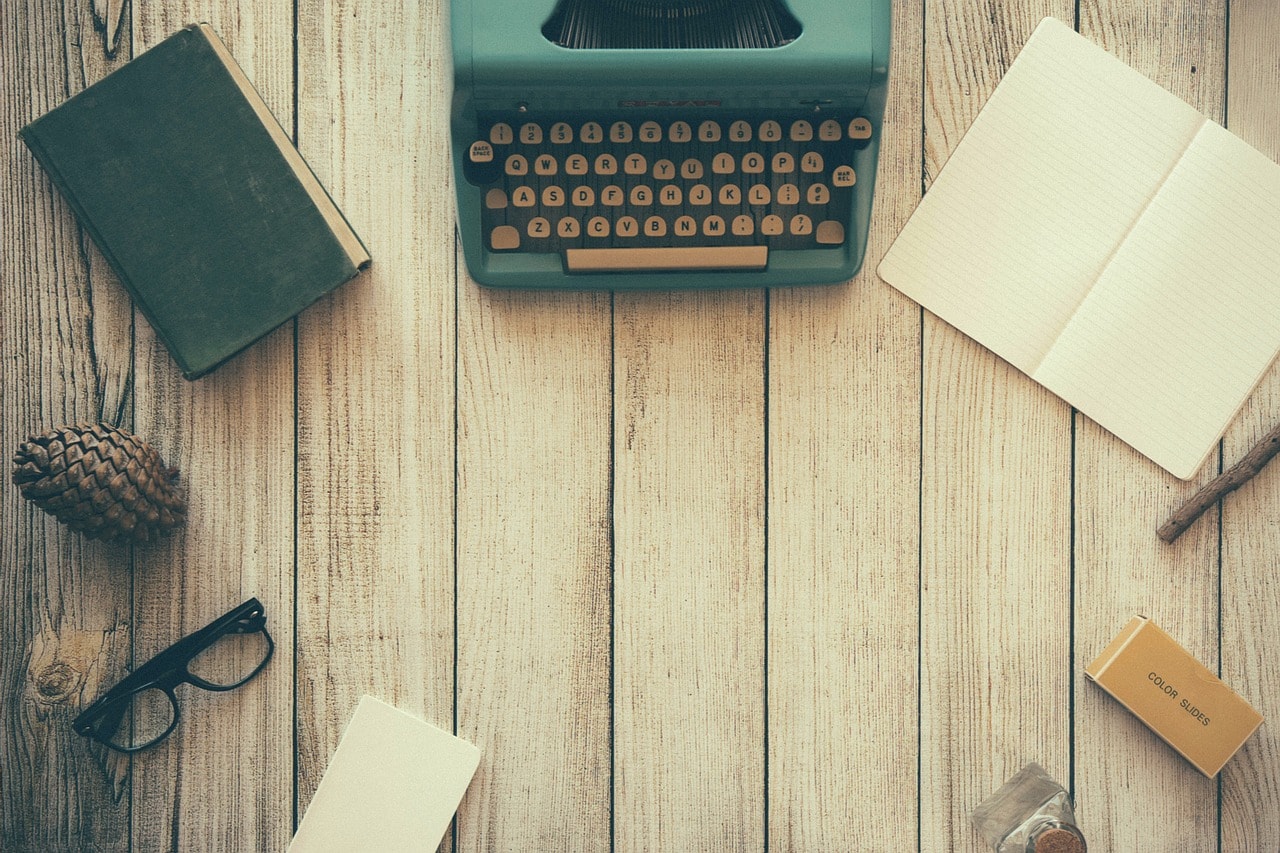 5 Ideas to Ponder on Before Writing a YA Novel