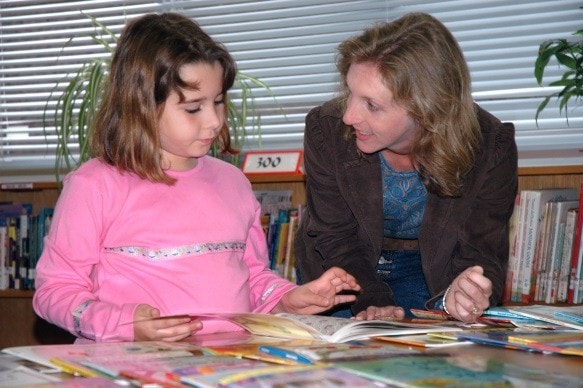 A research done among 2,000 parents shows that classic fairy tales are being scrapped because they are too scary for children. Nearly a third percentage of parents confess that their kids were left in tears after reading the fairy tale book, Rumplestilskin. And half of these parents said that some horrific parts of Red Riding Hood scared their kids, to the point of getting nightmares.

But why should you read fairy tales to children, given the case?

A lot of people may not believe in the significance of fairy tale stories to children. But parents should take note that popular fairy tales are supplemental tools in the emotional and psychological growth of kids. One of the most popular Grimm’s fairy tales, Hansel and Gretel, may sound a bit gruesome for several parents. Why would you even read a story about two kids who were driven into the forests, and were captured by a child-eating witch? Yet, the story has not really evolved around hunger, or around the cannibal witch. It teaches children that there is hope in misery, and that good always defeats evil.

Below are some strong points on why you should never stop reading fairy tales to children:

It is in the fairy tale’s genetics to have a fight between good and evil. The hero is absolutely good, while the villain is totally evil—nothing in between! Fairy tales for kids help children identify goodness from wickedness through implication, and not through direct teaching. Classic fairy tales send off a message that evil doings have their consequences, and that good things happen to good people. This may not be true at all times in the real world, but it encourages the child to be the hero, and not the villain. 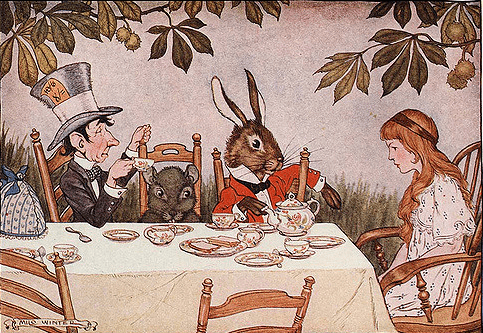 Fairy tales allow kids to handle their emotions on their own. These short stories present actual issues in a fun and lenient way. It tells children that anyone can be a victim, and that it takes a well-thought moral decision to lead the story to its happy ending. In addition, fairy tales prepare the young ones for real-life setbacks. It also teaches them how to deal with each challenge through the moral lessons found in each story.

Some fairy tales require critical thinking skills, even for grownups. Take The Little Prince as an example. The lines are very simple that even a second grader can read it quite smoothly. However, the message behind the lines is priceless. Fairy tales allow us to contemplate about our life, and ask ourselves what we would do if we were in the character’s situation. Not all characters are worthy of emulation though. Some protagonists make foolish decisions. It is because fairy tales teach us that everyone is capable of doing foolishness, but if you just make one good decision, you may still be able to turn things around. 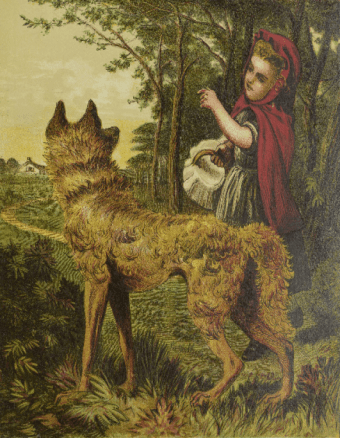 Various cultures have different versions of classic fairy tales. Cinderella, for example, has hundreds of variants all over the globe. The oldest Asian form of the story is from China, while the oldest European version is from Italy (although Charles Perrault’s version seems to be the most popular). Fairy tales frequently include different practices in doing things. They subtly inform children that there are different cultures outside their own. This way, fairy tales help spark curiosity among the young ones and encourage kids to discover the world around them.

Lastly, reading fairy tales to your child is a great way to spend time with them. After a stressful day at work, reading a book is just the right way to de-stress both you and your child. In fact, reading should be part of your daily routine as it has been proven to be beneficial in child-parent relationships. Reading allows you to bond with your child without interruptions, which is a rare opportunity in this fast-paced world. 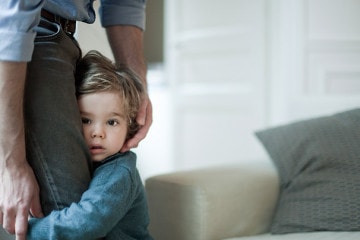