Unique Ideas on How to Deal with Your Toddler’s Tantrums

Helpful Tips for the Working Moms

Are you a mother to a toddler? If yes, you’ve had your fair share of toddler tantrums for sure. Do you know how to deal with it? Have you come up with effective strategies to put an end to your child’s outbursts? 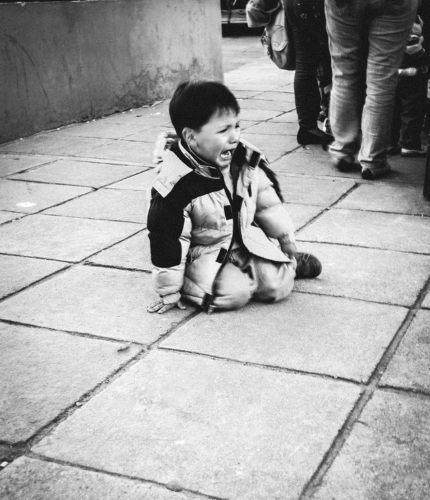 Disciplining a child, especially toddlers, is never a piece of cake. They can throw a tantrum anytime and anywhere. If you’re a working mom, you may not be able to look after your kid all the time. Sometimes, you’ll have to leave your kid in the hands of a babysitter or a nanny. However, this doesn’t mean that you’ll let your sitter discipline your child. You have to do that on your own.

The following are some helpful tips that will help keep toddler tantrums at bay:

There’s no easy way of disciplining a toddler. It is a challenge that you have to undertake as a mother. But hopefully, these tips were able to help you out. If you have a few tricks up your sleeve, feel free to share them! 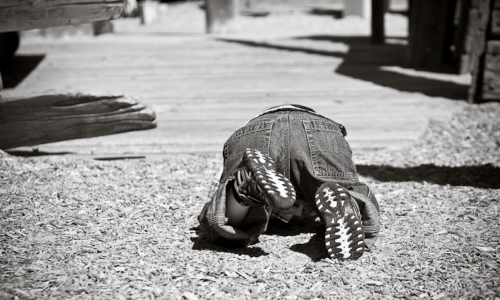 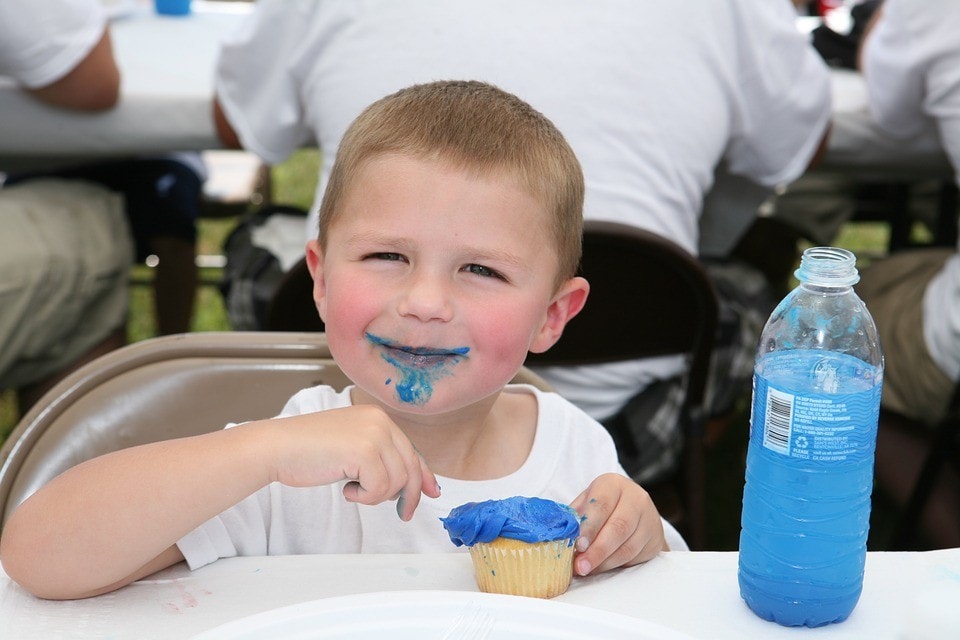 Dealing with Picky Eaters: How to Solve the Picky Eating Dilemma 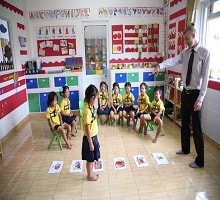 Multiple Intelligences: How to Teach Young Students to be Smart
A Guide for Every Parent and Teacher: Developing Creativity in Children