The BRAT Diet for Kids: Is It Safe?

A Simple Guide to Remedy Diarrhea and Upset Stomach in Children

Everyone may be familiar with most diets, but the BRAT diet may be something new to people’s ears. Right now, you yourself may be wondering as to what it is. For the most part, people are turned off by diets due to the rigid nature of things and the time it takes to pull them off. This is especially true for kids who may be subjected to certain meal plans just to be fit and healthy.

Yet the BRAT diet isn’t for fitness, although it more or less is for health. The BRAT diet is mostly for the upset tummy in children.

Whenever one gets an upset stomach, doctors would usually advise against food that could further aggravate it, substituting the usual dishes with food for bland diet as treatment on how to cure stomach ache.

The BRAT diet (Bananas, Rice, Applesauce, Toast) consisting of food for kids suffering from diarrhea. This simple diet is made for those experiencing stomach problems such as loose bowel movement or vomiting.

Once a staple diet recommended by pediatricians, it aims to let the stomach rest and decrease stool production with what is in a bland diet and bland diet menus. It’s usually believed to have what helps ease stomach pains in kids.

Is it suited for children?

Although it is commonly recommended for children, the BRAT diet has raised some concerns over the years, due to the disputed observations it has amassed.

For starters, since it is low in fiber, protein, and fat, the BRAT diet doesn’t have enough capabilities to allow a stomach to recover. Pediatricians now recommend a well-balanced meal to smoothen things out when it comes to stomach problems. For another thing, it is also ideal to be more dynamic in the fluids consumed by children suffering from an upset stomach. Stomach remedies in this case should be seen with caution.

Drinking enough water always does well, but adding more substances to fluids such as hydration salts will pave the way for the recovery of electrolytes that prevent the body from experiencing dehydration.

Is there an advantage to the BRAT diet?

It does have an advantage on how to help an upset stomach. The BRAT diet includes bananas, which are high in potassium. Potassium allows for the recovery of the nutrients lost during the course of vomiting, upset stomach, nausea, and diarrhea. Banana, along with rice, are also key ingredients that help in fostering constipation and indigestion in children, while applesauce prevents any further diarrhea itself.

Although many would argue against the BRAT diet due to the negative effects it brings, it’s not for the long term and would only be done for 48 hours, when the symptoms of an upset stomach would begin to subside. After which, one may already revert to a normal intake of meals.

Though it’s a recommended diet for diarrhea and other problems, it has to be understood that the BRAT diet isn’t for everyone. Individuals react differently to the varying degree of nutrients and the amount of food intake. The best approach to knowing if the BRAT diet is suitable for your child is to consult a doctor and perhaps ask for a second opinion. That way, any further hiccups would be prevented whenever your child suffers from discomfort in the tummy. 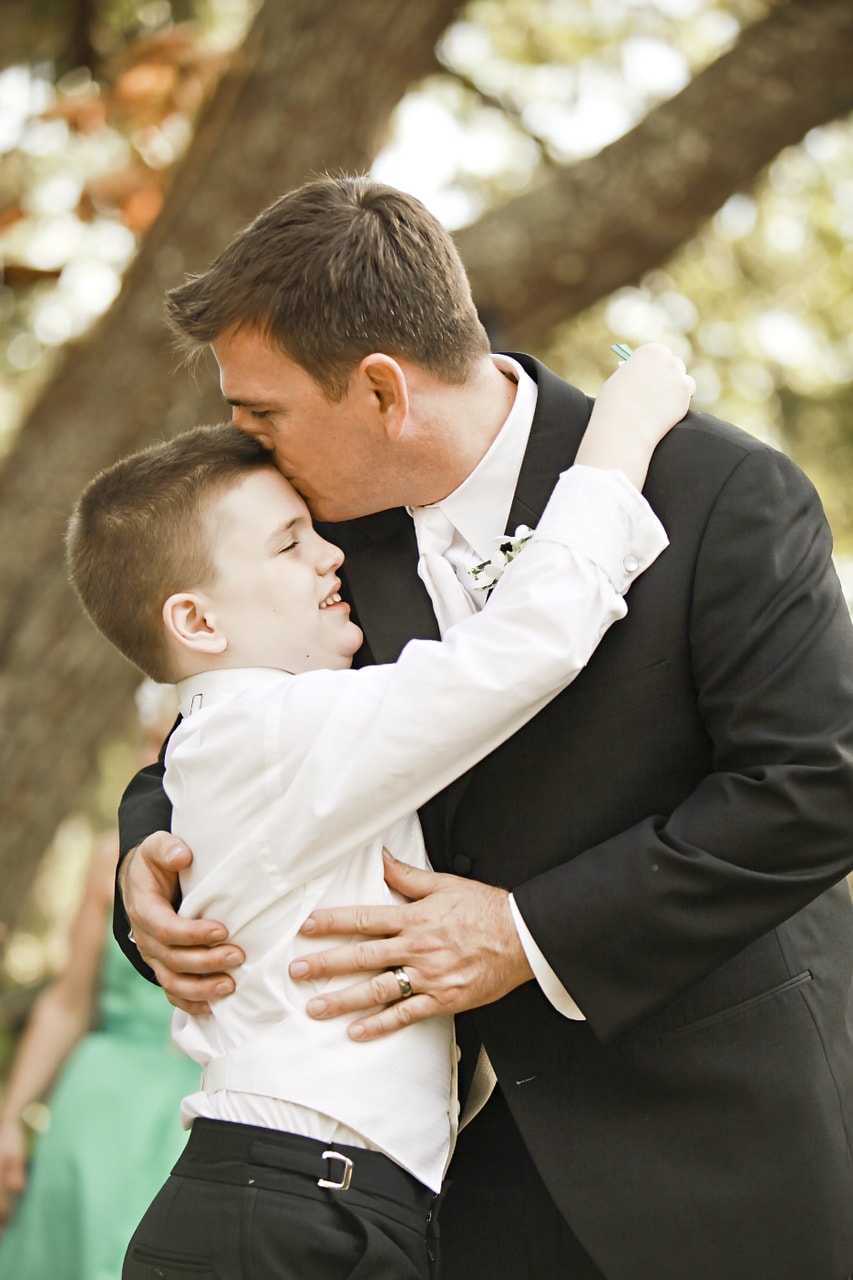 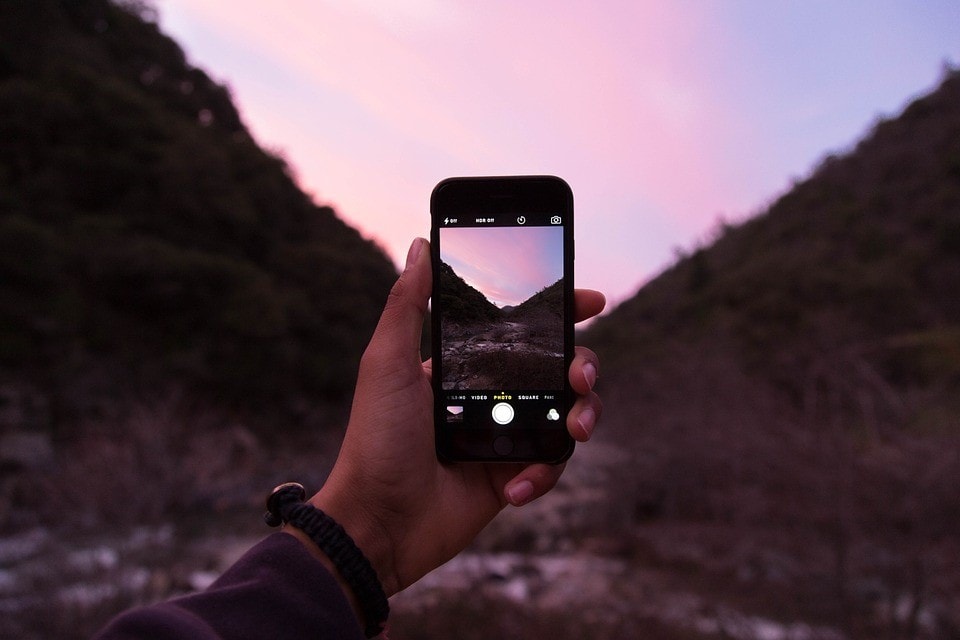 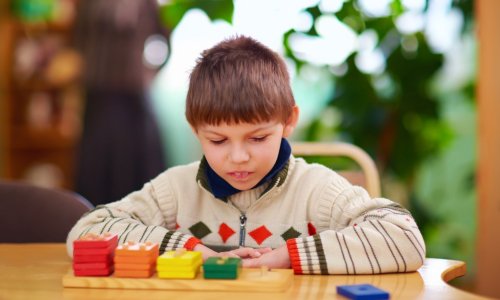 Parenting Tip: How to Handle Children with Learning Disabilities