Learning from Popular Nursery Rhymes to Creating Your Own

Here’s Are Ideas for Your Mother Goose–Inspired Nursery Rhymes 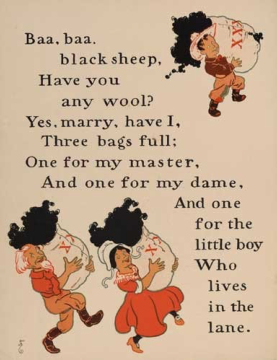 No one knows for sure who Mother Goose was—or if she ever existed. But one thing is for sure: her famous nursery rhymes collection was a huge part of every kid’s childhood since 1600s. Some of her popular nursery rhymes are Mary Had a Little Lamb and Humpty Dumpty, among hundreds of others.

All of these rhymes, more or less, have similar structure. So if you want to write poetry, but don’t know where to start, take a poem that you like as a basis. Mother Goose’s poems are the easiest ones to mimic. Then, update some of the words, sprinkle your own idea, and turn the whole poem into your own modern nursery rhyme.

Nursery rhymes might be short, but all of them share one thing in common: they tell a story. Take Itsy Bitsy Spider as an example. It tells a story of a spider climbing up the water spout, only to be washed away by rain. Humpty Dumpty tells a story of an egg-shaped man who fell off from a wall. You don’t need a complex story to construct a nursery rhyme; just write something about a place, an animal, or a character. 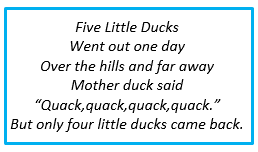 Think of a favorite animal, and make your story revolve around it. If you like ducks, think about the sound that they make, the food that they eat, or the way they walk. We know that they quack, and that fact alone can help you create your own nursery rhyme. Five Little Ducks is a classic example:

Piggies—a lot of nursery rhymes have animals as the main character, but your protagonist does not need to be an animal all the time. You can also write about a person. Give your character a name and something to do. You can also talk about his or her unique characteristic in the nursery rhyme. Take Peter,Peter, Pumpkin Eater as a guide:

Writing a counting nursery rhyme is like hitting two birds with one stone. You help kids familiarize words, and at the same time, you also teach them how to count. When constructing a counting nursery rhyme, you might want to include numbers one through five for younger audiences, and counting one through ten for older children. Some examples of counting songs are Five Fat Sausages, Ten Green Bottles, and Five Little Monkeys. Below is an excerpt from the nursery rhyme entitled Ten Little Indians: 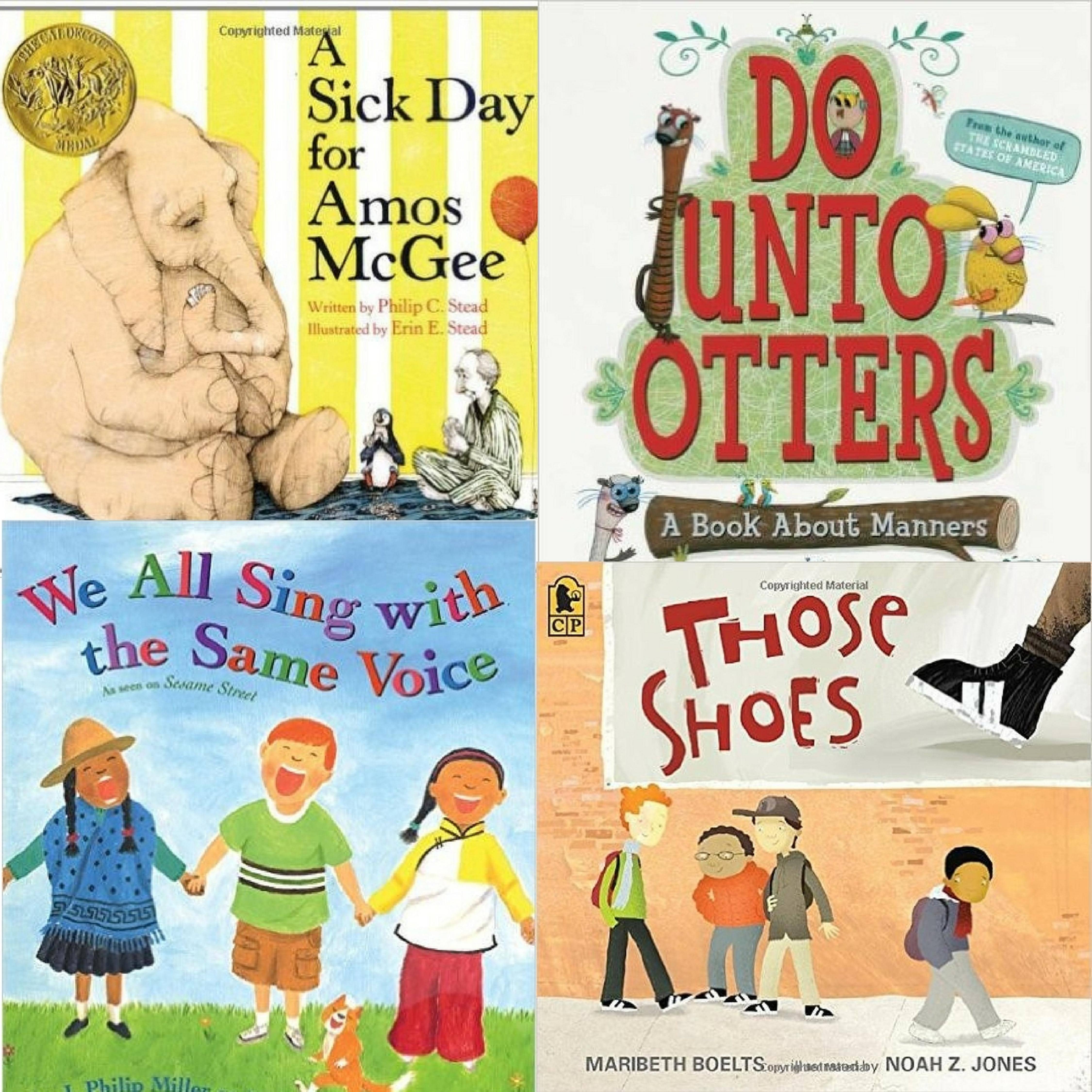 A Compilation of Picture Books that Teach Kindness to Children 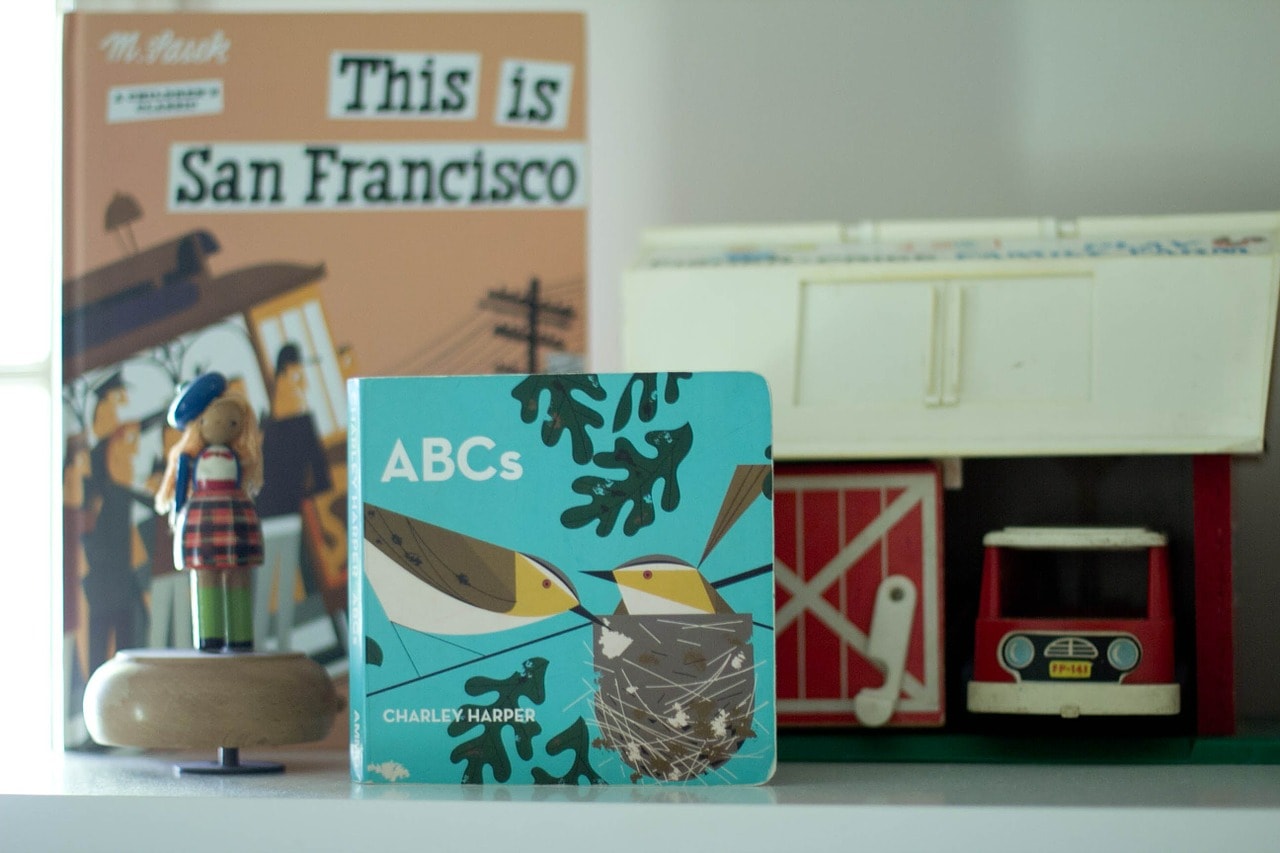