How to Encourage Young Athletes in Their Training

Young athletes may be filled with youth and energy, but many of them have yet to reach the peak of their performance. Various concerns such as safety and self-esteem issues also hinder growth. As mentors, the job of parents and teachers is to make the little ones realize their worth.

For children, sports can be demanding and there are risks involved, both physical and mental. But physical activity can also be rewarding, especially among young ones who have learned to love it.

There are a number of benefits of getting into a sport at a young age. At the same time, disadvantages also exist on the same plane. The following are some pros and cons that entail having kids engage in physically grueling athletic activity.

Building up muscle endurance later in life – As young ones engage in physical activity, their orientation will shape up easily later in life. They won’t need to spend too much time in the gym just to get in shape. Though your children are just little athletes, they’ll surely grow into physical powerhouses someday.

Easier tolerance to mental burnout – Growing up, young athletes have sports as an outlet for their frustrations. With the pressures that children face during the course of their years, an outlet is vital to prevent a myriad of emotional issues.

More time to learn from mistakes – Children have decades ahead of them to gain knowledge on what to do and what not to. At a young age, playing sports for young children can help them become wiser in the future. As athletes, kids will become more prudent later on.

Inexperience – Little learning from past mistakes can lead to problems such as injuries and pressure when doing sports. It’s imperative, therefore, that children learn to stand up every time they fail at what they do best.

Higher risk of injury of a developing body frame – Even with the energy of children, one can’t deny that they’re still growing. When playing sports recklessly, injuries may take long to recover and may be carried over to adulthood. It is vital to take it slow when engaging in athletic activities. Vitamins for young athletes can aid in preventing degradation.

Annually, 1.35 million youths suffer from serious sports injuries.1 The most common injuries include sprains, which account for over 400,000 cases, fractures with around 200,000, bruises and scrapes at around the same amount, concussions at approximately 100,000, and lacerations at around 80,000, among others. The top two sports responsible for injuries are football (with 394,539 cases) and basketball (at 389,610). Injuries often occur among 12 to 15-year-olds and involve the head, ankles, and fingers. But the risk of injury should NOT discourage young athletes.

Encouraging child athletes who engage in special games for kids can be an easy task for some. Follow these principles to continue to encourage your young athlete:

Coaching – Whenever you’re dealing with children in sports, it’s always best to become a coach. Leave your parental urges aside and put yourself in the shoes of a sportsman. Parents can be hard on their children, whereas coaches do what they do best: coach and encourage.

Rewards – It’s a good idea to reward children, even for their smallest achievements, so that they’d be wired to do their best later on. Even when they don’t make great leaps and simply show that they’re trying, it’s also good to give them credit and praise.

Focusing on the goal – Always remind your children athletes to focus on their goal. But goals aren’t just about winning or getting better, but also about having fun in the process. Boredom can lead to defeat and the lack of learning. Challenges can make the game much more fun and can greatly improve your child’s performance in sports.

Below are also some ways to refine your child’s ability:

It should be put to mind that sports and physical activity are supposed to be rewarding. Never take the fun out of sports and always make sure children reap overall development in such aspect of their lives as they grow up to be well-rounded adults someday. They’ll learn to appreciate sports in the future. You might just be molding the next big athlete within them. 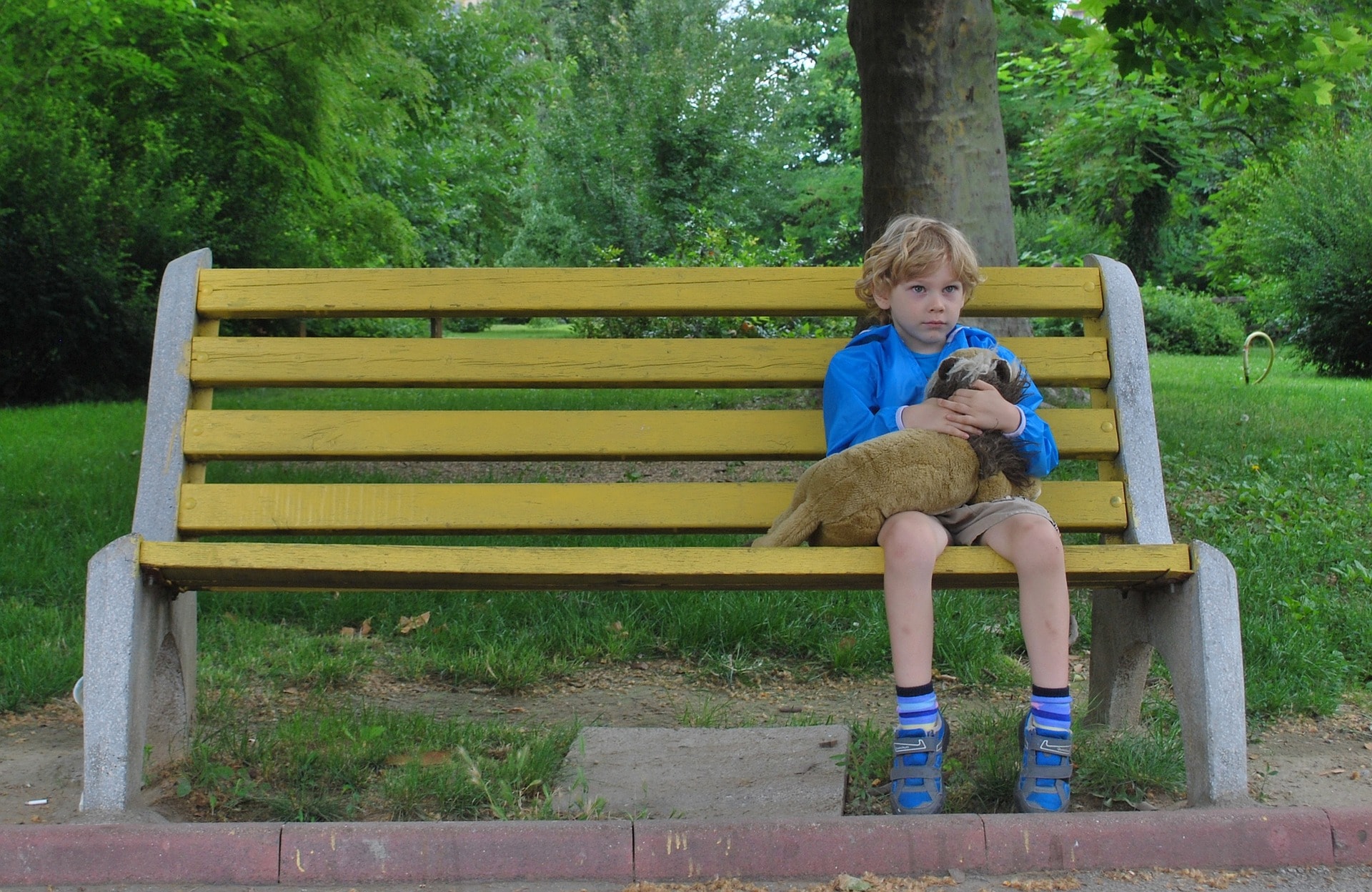