Everyone has a favorite superhero. From the Avengers’ Spiderman to the Justice Leagues’ Flash, everyone had their pick on which hero they deemed the most awesome. Superheroes have always lived by the main values of truth, justice, and harmony. They are present in everyone’s childhood and they all came from the brilliant minds of famous comic book writers.

Why not begin with the man with the most cameos in the Marvel Cinematic Universe? This man’s creations are nothing but favorites in the comic book world. He holds the title of “Father of Marvel” and his works have crossed over into various platforms, in both TV and film.

Heroes are always the good examples—what more good soldiers? Before Captain America, there was Jack Kirby—a combat Infantryman from the fifth division, third army in 1943. A man who is considered the “Undisputed King of Comics,” Jack Kirby had a drawing style meant for exciting and interesting stories. It’s no wonder that in his lifetime he has received numerous awards, including a place in the Will Eisner Hall of Fame. He even has an award named in his honor.

When we think of Japan, we think of robots and other kinds of new-age technology. Well, put that in comics and you have Astro Boy. Behind this beloved character is a man of talent, Osamu Tezuka, one of Japan’s most prolific comic book writers. His influence is so prevalent that he is considered the “Father of Anime” and the “God of Manga.”

Comics may be an entertainment for kids, but that is not to say that the medium is all wholesome when it comes to its subject. Frank Miller drove comic books into a darker realm. He has crafted storylines that shook people to their cores. From his works like 300, Sin City, and his darker version of Gotham’s caped crusader in Batman: The Dark Knight Returns, Miller proves that comic books are not just for kids anymore.

For more about the famous DC comic writer, click here.

Our favorite storylines may have been from one man’s pen, John Byrne. His stories are still re-purposed by writers today. Another Marvel Comics writer, he has contributed to our all-time favorites like The Avengers, Incredible Hulk, and Alpha Flight.

From the most popular comic book story to the most rare comic book, the styles and talents of these writers are boundless. Being able to influence using this medium is what makes them famous comic book writers. If you think your art won’t get you anywhere, remember these men just drew and created stories, and look at them now. 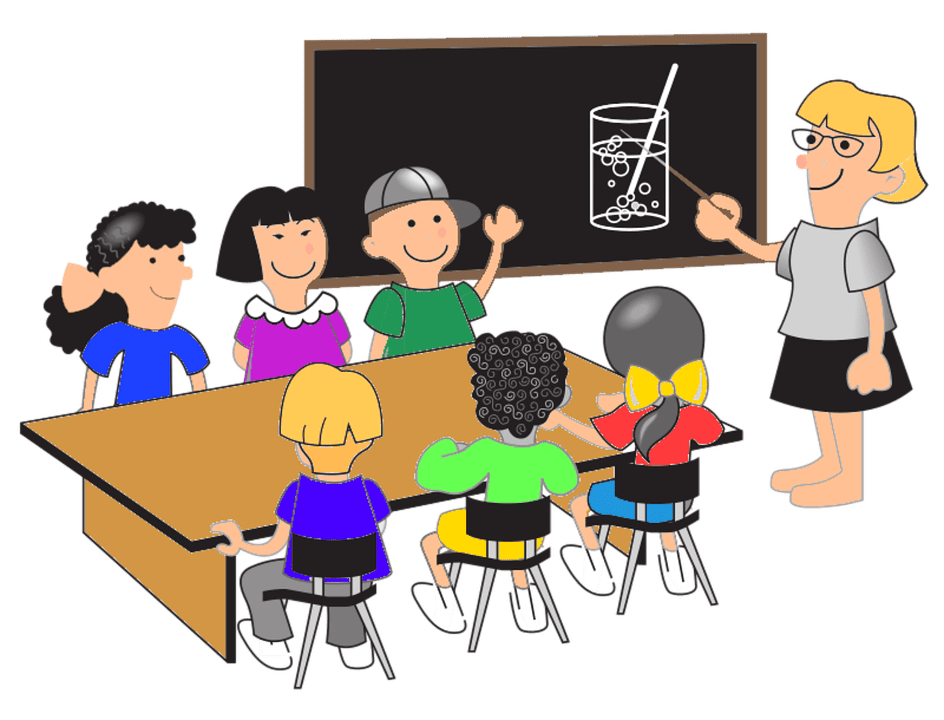 What Every Teacher Should Know When Teaching with Graphic Novels