How to Teach Children to Be Brave

Ben was walking up to the cafeteria’s entrance one Monday noon when a bigger kid pushed him aside and shoved his lunchbox to the ground.

“Haha what a sissy! Can’t even hold his own lunch,” the bully said.

Ben doesn’t fight back but calmly picks up the lunchbox from the ground.

The bully snatches it quickly from him, opens it and finds a piece of apple and a ham and cheese sandwich.

“Ooh what’s in here? Looks good what your mom made you. I’m taking your lunch. Hah!”

Ben still doesn’t do anything, shrugs it off and enters the cafeteria.

Twenty minutes later, we find Ben approaching the bully with his group of friends. He sees the bully now rubbing his stomach and his face contorting in pain.

”So you liked my lunch?” Ben smugly said.

“You! What did you put in there you dumb punk,” the bully responded in discomfort.

The bully’s eyes glare and he vomits abruptly on his friend’s shoes.

“Oh and maybe an expired pickle, some of my cat’s food or was it waste? And well, you don’t want to know,” Ben replied.

The bully starts whimpering and says he’s telling his mommy. He continued to puke. Ben had an extra sandwich from his bag. He takes a large bite in front of the bully and leaves. Ben succeeds.

Ben was bullied by the class bully for two weeks until he learned he could outsmart him. Ben is a smart kid after all.

Brave kids aren’t always born but made. You can teach your child to counter harsh attacks and demeaning statements at school and in other settings when you know well what your child can learn from and nurture in his/her environment. Teaching children to conquer fear is easier than you think. Below are a few ways how:

A child’s willpower strengthens when he/she is put to a regular feat and overcomes it. For example, your son is afraid of the water, give him a floater on day 1 until he starts getting comfortable. Then let him start swimming in shallow to the deeper surface. It’s amazing what he can accomplish in a short time!

Another example, with a shy girl, maybe you can ask her to do short exercises in front on a few close family members, or bring her with you to certain places until she’s more accustomed to the situations and scenes. Tailoring these personal drawbacks will allow a frightened child to transform into a tough kid. By constantly urging and devoting your time to it in short periods and with much patience, the child will gain a confidence he/she never had. You know your child well. You are very capable of customizing these challenges for your child to overcome a fear.

As much as a sloppy drawer learned to be an excellent artist, or a former deadweight basketball player became a star, your child, with much guidance and encouragement, will become the brave and even talented child you dreamed of. Nurture your son/daughter to acquire a strong and positive self-esteem. The best and simplest way to do this is through constant encouragement. Acknowledge the child’s strengths and teach the child to keep building it. Doing so gives them a confidence and turns children into confident children.

Without struggle, courage isn’t born. Children also need to learn from their own fumbles and even face difficulty and pains so they can become more daring kids. When they fall down during a class dance performance, are poked fun at during school activities, flunk a quiz or lose the finale soccer game, teach them what courage is, teach them that life can get you down sometimes, and teach them to fight the fear. Rise and fall. No one succeeds without falling first. They need to learn this. And you are their best teacher. Teach your kid bravery by letting them get back in the race.

Empathy is a necessary value of life.[tweet this] Caring for others no matter where they’re coming from, what they’re going through is truly invaluable because in life, many people have a great need. In fact, anyone who isn’t cared for cannot go about their lives with meaning. Instill this in your child by telling him/her about the realities of the world. How there are poor, marginalized, uneducated and unjust individuals. Paint a picture for them. They will plant a passion in their hearts. When you teach your kids to care and to sympathize, they will have more courage to face the world and its unfairness.

These days, bullying has become so versatile that bullied kids don’t even have to be pushed to the ground or called names at school. Online bullying through tablets, iPods and games have shown a new and shameless face. Remember that these digital temptations are not only affecting kids in this aspect, but it is also stunting your child’s abilities. How can they learn when they are facing their game screens almost the entire day? There has to be strict parental controls and innovation limitations. Don’t influence the idea to them and only give them when they absolutely need it.

Your child can be brave, and you as a parent can start. You can both conquer it! 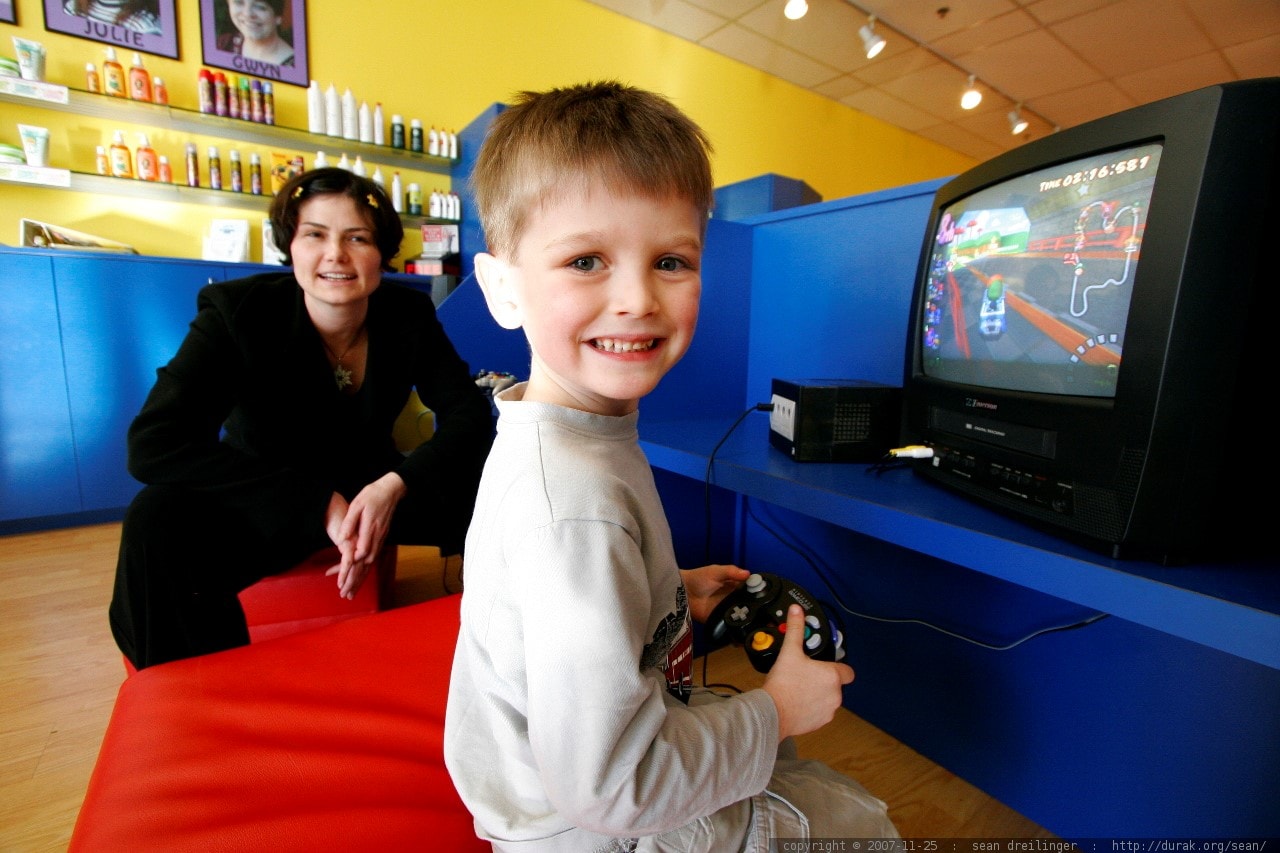 Effects of Video Games on Children
Overweight Kids: Facts, Causes, and Solutions Every Parent Should Know
A Guide for Every Parent and Teacher: Developing Creativity in Children