Since the beginning of time, stories of men with superhuman strength and incredible powers have been passed on for generation. From myths and legends to modern comic book heroes, masculinity has always been the main ingredient in making superheroes. We have heroes like Superman, Batman, and Captain America as the quintessential macho-men little boys role play as. But how about women? Young girls also need female comic book superheroes to look up to.

Female heroes have been around for a while. Arming young girls with the confidence to live in a man’s world. Outshining in a society where men have always been deemed heroic, these badass girls know how to kick butts and dismiss male dominance. Giving young girls heroes they see themselves become, these super-chicks are here to show the world who is #BOSS.

Here are five female comic book superheroes young girls can read up on. 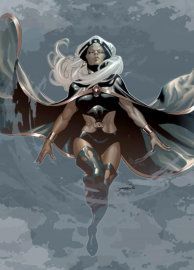 From zero to hero, Storm has gone through rain and thunder to become the great X-Men leader she is today. A once shy rookie with a terrible past, she proved herself a mutant worthy of Charles Xavier’s trust and became headmistress of Xavier’s school. She is a force to be reckoned with. Being able to rise from rubble to become a hero that leads a team of mutants to victory, she is an image of someone who didn’t let the circumstances of the world keep her in one place. 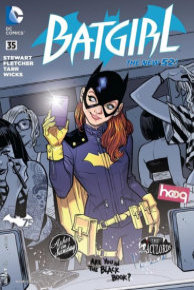 When it comes to running around Gotham waving the banner of justice, not every girl can say they have what it takes. But when crime-fighting is in your blood, this young heroine’s got that in the bag. Barbara Gordon, or Batgirl, is the daughter of top cop Commissioner Gordon and protégé to Batman.  Even after ending up paralyzed from a match against the Joker, she still used her smarts and expert computer skills to aid Batman on his patrols. She symbolizes that everything is possible as long as you have the will to help, for no disability can stop a willing heart. 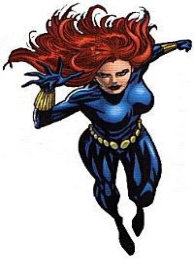 Do you know what happens when good girls go bad? Why not ask Black Widow. She went from ballerina to Russian villain spy to freelance hero. Just like Storm, she was able to take her life back from the cruel world she lived in. Black Widow’s story proves that you can change who you are for the better. She is proof everyone has a chance to become good. 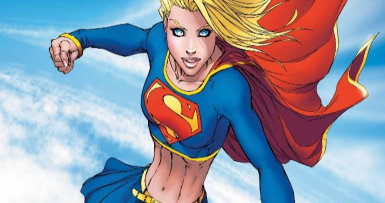 Everybody knows Superman, the man of steel himself. But what if there was someone like him but with a little more attitude. Well that’s Supergirl, his teenage cousin. With villains adding more trouble to her already stressful teenage problems, the girl of steel is bound to be a bit wilder than the big man. Still, she portrays the picture that girly girls can be strong heroes too. 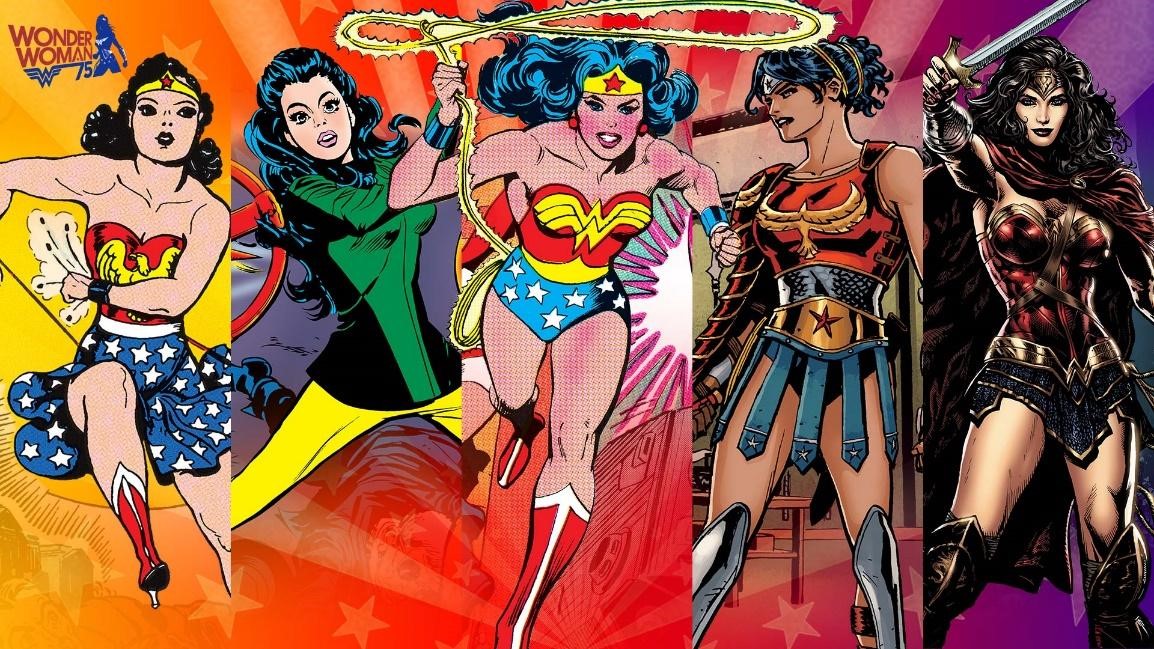 And who could forget the poster girl of female greatness? The number one name that comes out of anyone’s mouth when asked for a female superhero. Not only is Diana of Themiscyra a warrior princess, she is also a great model for women empowerment. Letting no man take her for granted, she is the figure that every young girl looks up to.  Willing and ready to beat down any man who comes her way, it’s no surprise that she is the unmatched number one female comic book superhero of all time. #Iconic

So the next time you girls are doubting your capabilities, just remember these female comic book superheroes. If these girls can save worlds, you can survive a day being your own #girlboss.

Benefits of Comic Books to Children

5 Characters in Comic Books that Prove Dads are the Greatest