What does it mean to be selfless? 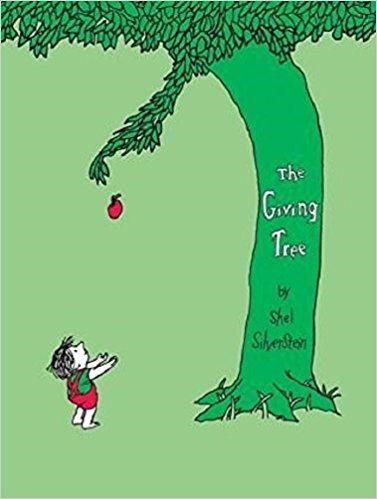 The Giving Tree is a picture book for kids that teaches the importance of sacrificing, giving, and loving unconditionally—selflessness.

What’s fascinating about the book is that regardless of it being described as one of the most contentious children’s picture book for its varying interpretations, despite the fact that it was considered too sad for kids and too simple for adults, and amidst all the challenges faced by the author in publishing it, The Giving Tree has been a book from childhood that still moves everyone until today.

The story revolves around the two main characters, the tree and the boy.

In his childhood, the boy and the tree develops a relationship that lasted until the boy grows older and spends less time with the tree.

As time progresses, the visit becomes less often; nonetheless, the tree continuously gives the boy everything that she has—her fruits (apple) to earn money, her branches to build a house, and her trunk to make a boat, just for his happiness.

With every stage of asking and giving, the tree is happy seeing the boy happy. She does not expect anything in return though she already has nothing left for her.

For every passing of time in the boy’s life, the tree stays giving and happy. Until what remains for the tree is nothing but a stump.

It ends when the boy returned to the tree as a tired elderly man looking for nothing but a quiet place to sit and rest—which the tree, despite being weak, could offer that time. With this final way of giving, the tree stays happy. 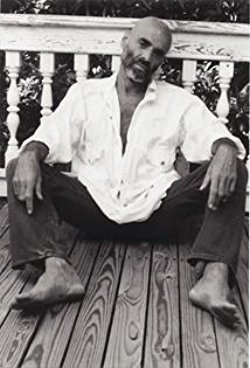 Sheldon Allan “Shel” Silverstein, named as “Uncle Shelby,” is an American writer known not only for his children’s picture books, but also for his cartoons and songs. His works have received various awards, have been translated into numbers of languages, and have sold millions of copies.

Silverstein illustrations has appeared in numerous plates making him one of the leading cartoonist around the world. Although he is well-known for his books and illustrations, Silverstein never left his music unknown. He has shaken the music industry with his songs that hit for other notable artists.

Despite having received a lot of criticisms for some of his works—especially The Giving Tree, Silverstein has put his name in the literary prominence and has left everyone the works that are worthy to be commended.

The Giving Tree, is one of the picture books that replicates one of life’s realities—children will grow. As time passes by, they will fail to recognize the people or the things that have molded them. However, moment will come when they will search for comfort and contentment and there they’ll realize that the ones they have tend to forget for long are still there—waiting.

And that what selflessness means, letting children grow and learn in the process. 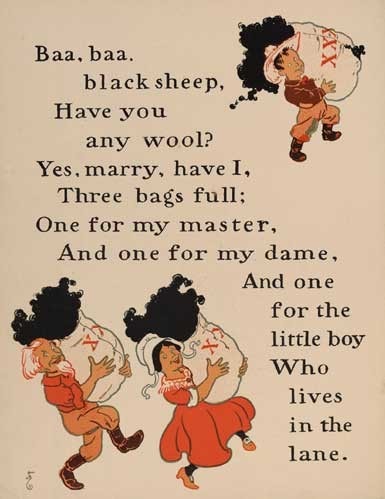