Dealing with Picky Eaters: How to Solve the Picky Eating Dilemma

When dealing with picky eaters, it’s best you take it slow.

Children, for the most part, are picky eaters. It can be difficult for parents to make their kids consume food items that are essential to nutrition. Obviously, this can be a pressing problem, especially since children are still growing up, with obesity looming on the horizon. The biggest hurdle to consumption is that kids just don’t like what they need to eat, simply because it tastes bad. 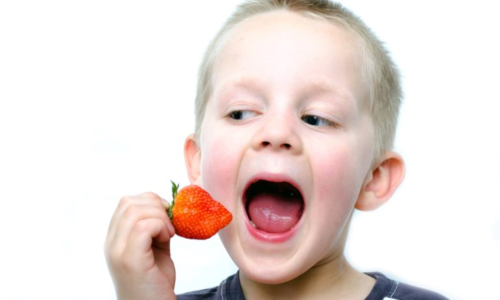 Admittedly, they may find most unhealthy food palatable, as their taste buds are still, after all, developing. It’s not ideal to force your children to eat something they may not find favorable. However, how to get a child to eat is an ordeal. But that’s not to say it’s impossible. In fact, with the right approach, you can make them eat healthy food in no time!

Now, you first need to understand the science of picky eating. It’s not as simple as not liking the food they’re supposed to eat. And oftentimes, they probably won’t grow out of it as the years go by. There are many adults out there who eat only what they like and such habit may have been carried over from their childhood.

And to add more to the points above, many parents out there believe kids will just eat their food when hunger closes in. But in reality, it’s not a healthy approach to wait for children to get hungry, since it could create a rift between you and your child, as anxiety may play a crucial role in picky eating. Anxiety out of being forced to eat something unfavorable to kids may cause them to become less hungry in the process. 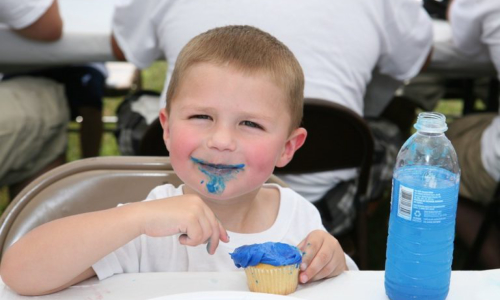 So, what approach should parents try just to get their kids to eat? Here are some simple ways to deal with picky eaters. 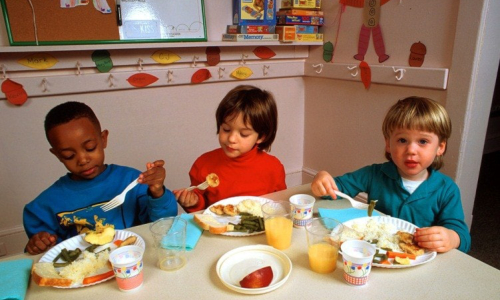 As picky eating is a common problem among toddlers, it’s not necessarily an impossible problem to solve. By taking it slow, you’ll surely break your child’s habit.

The BRAT Diet for Kids: Is It Safe?
Overweight Kids: Facts, Causes, and Solutions Every Parent Should Know 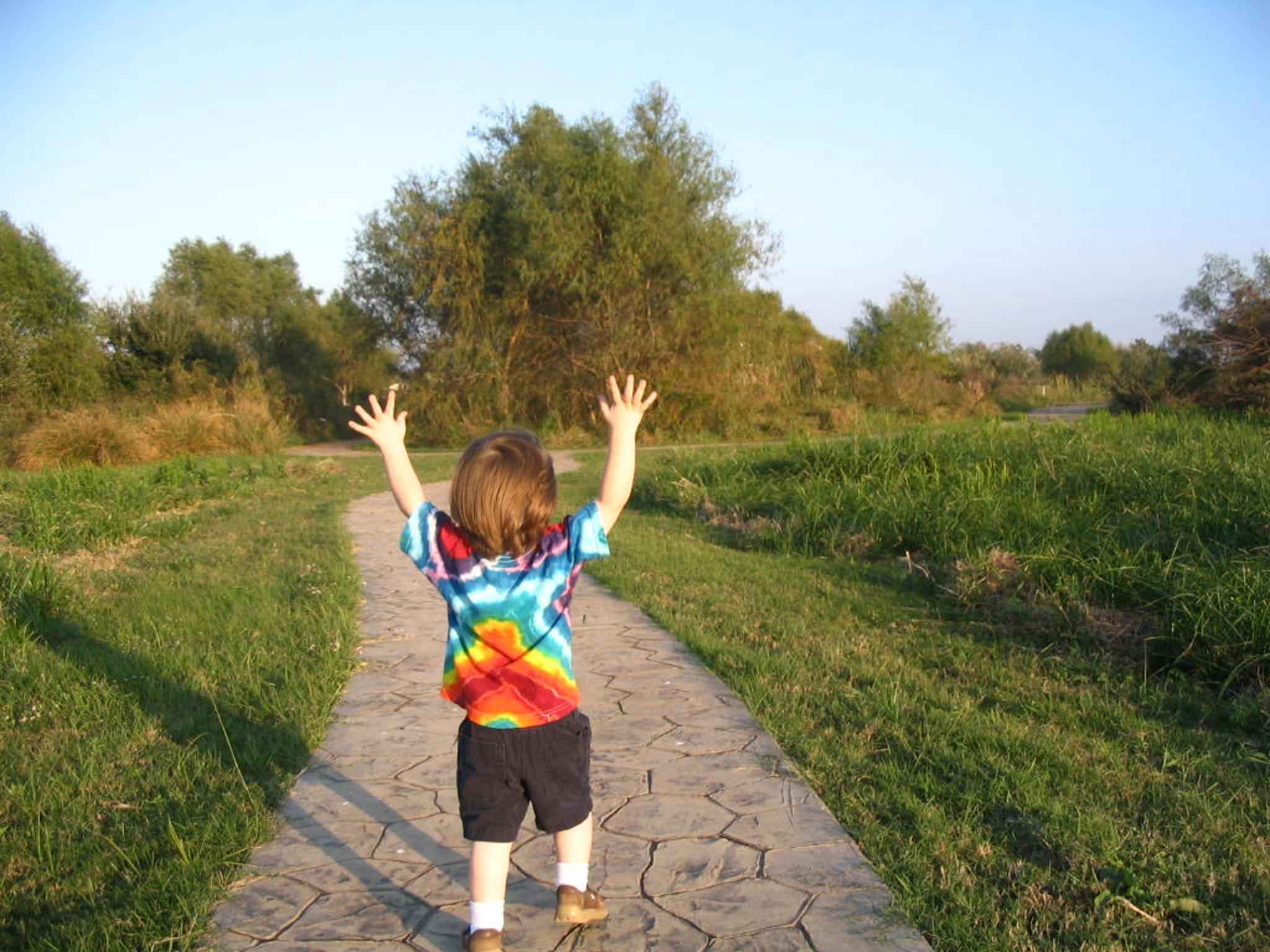 See How Easily You Can Improve a Child’s Self-Esteem