5 Characters in Comic Books that Prove Dads are the Greatest

We’ve been saying this every year: dads are the greatest.

Even in comic books, dads give the best advice to Earth’s mightiest heroes. They are ready to sacrifice everything just to give our saviors a life with meaningful purpose.

The spotlight is on dads in comic books who prove they are heroes of their own. Read on!

A post shared by GamerAssassinSithMarvelDcFan (@darth_assassins) on Jun 2, 2017 at 10:59pm PDT

In an alternate timeline, the young Bruce Wayne was the one who got shot dead instead of his parents. Out of retribution and anger, Thomas, his father, became Batman—but only darker and grimmer than the Batman we know.

Thomas Wayne was more than willing to rewrite time and sacrifice himself to save his son. In the Flashpoint Paradox, with the whole universe falling apart, Thomas gives Flash a torn letter addressed to his beloved son. He then begs Flash to fix time where his son, Bruce Wayne, lives but he dies in return. Without Pa Kent, Clark would have brought demise to earth with his immense power. Even if Clark wasn’t his own, Jonathan nurtured and inspired him to become a compassionate individual. Pa Kent is truly a beacon of strength and sacrifice, proof that fathers can help shape us as we grow. Ben was the “father” to Peter Parker. He raised him as his own son and played as one of the most influential comic characters in Spider-Man. When Uncle Ben was murdered, Peter regretted not being able to save him and was convinced that he was responsible for his death.

“With great power comes great responsibility” became the most unforgettable line and a moral lesson to everyone, in and out of the Marvel universe.

fr tho, if Bruce ever actually did that I’d probably die of laughter – alexa ⠀ —— #brucewayne #batman #batfamily #alfredpennyworth #dccomics #batfam

Alfred may be a butler to the Dark Knight, but he’s also a father to him. After Bruce Wayne’s parents meet a tragic death, Alfred becomes the only loyal friend to his young master especially in times of grave danger and sorrow. And despite Batman’s dark and busy days, Alfred knows how to brighten his mood with his deep, fatherly sermons. He’s truly a father figure we are all familiar with. Known as Andrew Lincoln in the TV series, Rick Grimes is still one of the most popular and badass fathers in comic books. In the zombie tale, The Walking Dead, he’s a father whose only ultimate motivation is to safeguard Carl and his baby daughter, Judith. Without doubt, Grimes would not let the creepers lay a single finger on his kids, and he is always ready to sacrifice his own life for them.

To build and develop a character is a writer’s ultimate task. Read these pieces of advice from the best children’s book authors. 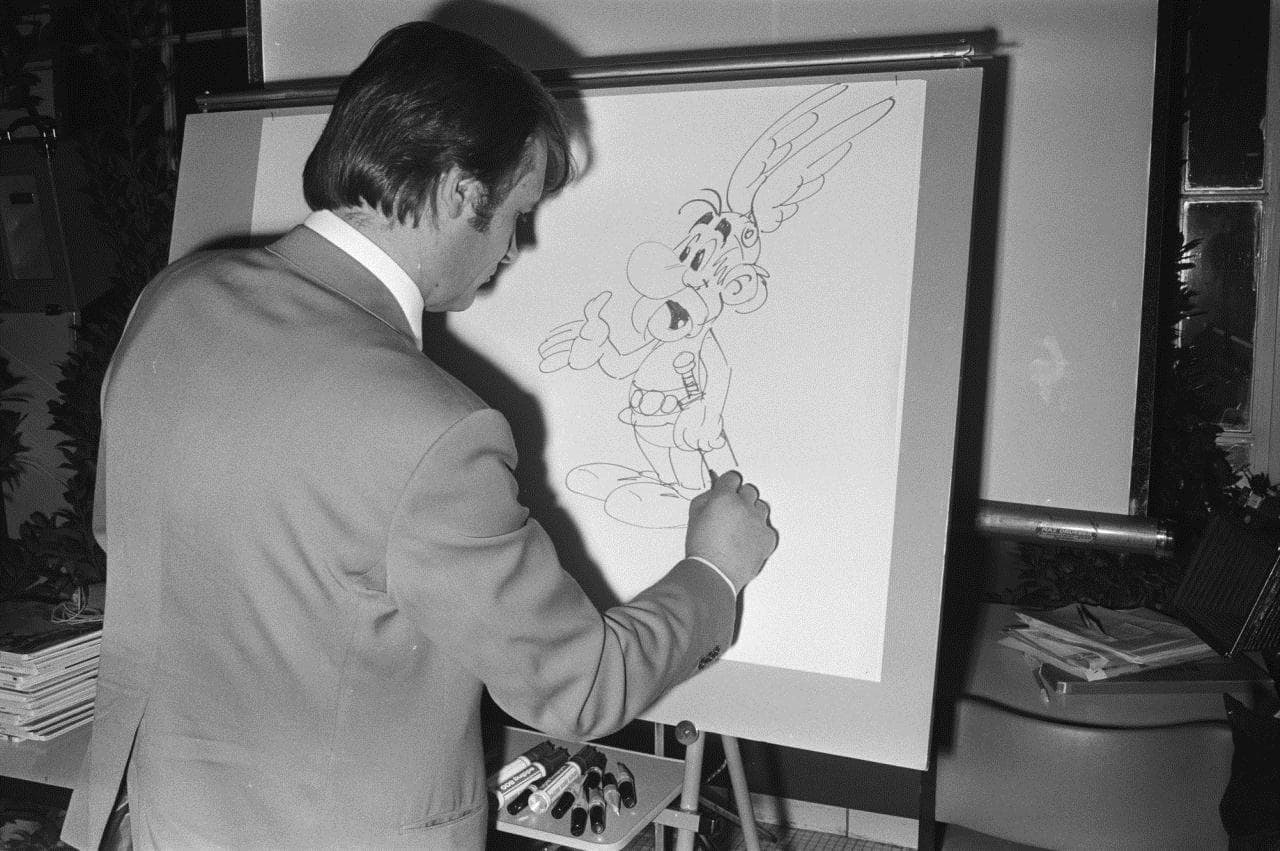 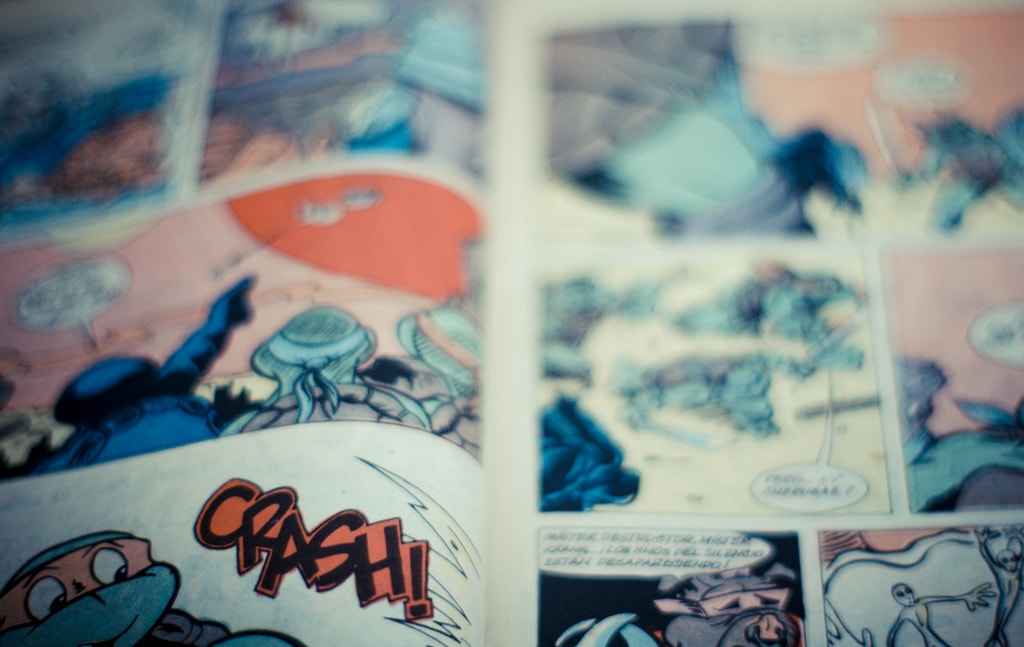 Top Tips on How to Write a Comic Book for Kids